When I began this blog in 2017, I had great plans to record all of my thoughts and things that are happening at For the Sake of One, but I have not been great at that.  I hope to do better moving forward, but I make no promises. :)

So many amazing things have happened in the past (almost) 2 years.  Wow!  It has been 2 years since I first heard God tell me “Angela, this is what I created you to do.”  Although I definitely heard His voice, I had no IDEA how far He would take me and how much HE would use For the Sake of One.  If you want an update on our ministry, send me an email at fsotxk@gmail.com and I will add you to our newsletter list, but that is not the purpose of this blog post.

This year, I have been blessed to be a part of Bible Study Fellowship.  I meet with a group of ladies most Wednesday mornings and study God’s word.  We are studying the People of the Promised Land and a couple of weeks ago we were in 2 Samuel 7.  At the beginning of the chapter, David tells Nathan, the prophet, “Look, I’m in this beautiful cedar palace, but the Ark of God is out there in a tent!” (v.2).  He has plans to build God a great temple because of course if he is living in luxury, then God needed more!  But, (just as I have seen in my journey), God’s plans were so much bigger.  God tells Nathan, “the LORD declares that he will make a house for you - a dynasty of kings!”  So, David starts out with the plans to make a house for God and God is like “Nope!  Instead, I’m going to bless you and your name will live on!” (my interpretation)  The crazy thing about all of this is that even though David didn’t know it, his dynasty would go on to include Jesus.  Wow.

So, then, this is the part that I really identify with.  In verse 18, the Bible says, “Then King David went in and sat before the Lord and prayed,

20 “What more can I say to you? You know what your servant is really like, Sovereign Lord. 21 Because of your promise and according to your will, you have done all these great things and have made them known to your servant.”

YES!!  In the past 2 years, God has given us a building, He has grown For the Sake of One enough that I can receive a salary, He has grown our reach in Texarkana so that we have at least 12 churches who partner with us,  HE has called at least 3 new families to become foster parents and has enabled us to support around 20 foster and adoptive families each month!!  He sent me to Washington DC to receive a Congressional pin as an Angels in Adoption Honoree!  He allowed us to have enough funding to HIRE an office manager/volunteer coordinator in our second year of being in operation!  He enabled us to provide Christmas presents for 236 children with open CPS or DHS cases while partnering with 11 churches across Texarkana!

So, I find myself asking God, “Who am I?  You know what I am really like.”  All I did was say yes and follow God in obedience.  But, I feel his quiet still voice saying to me, “Angela, this is what I created you to do.”  There is still so much work to be done, but my goodness, look how far we have come!  I am so thankful that God has allowed me to be a part of this journey.  I know He doesn’t need me.

He could have called ANYONE to do this job, but he chose me.

That thought alone stops me and makes me sit still in AWE of HIM. 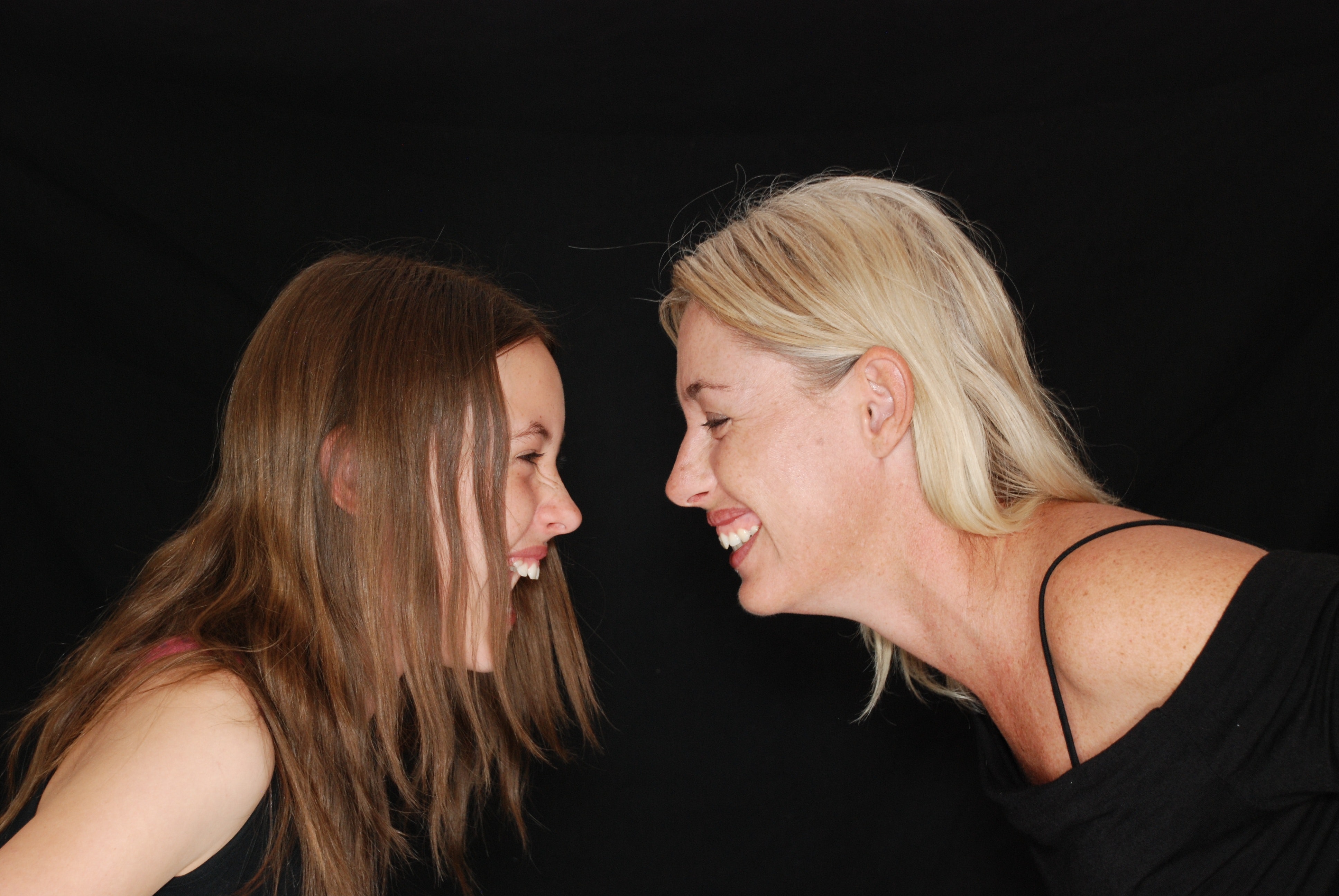 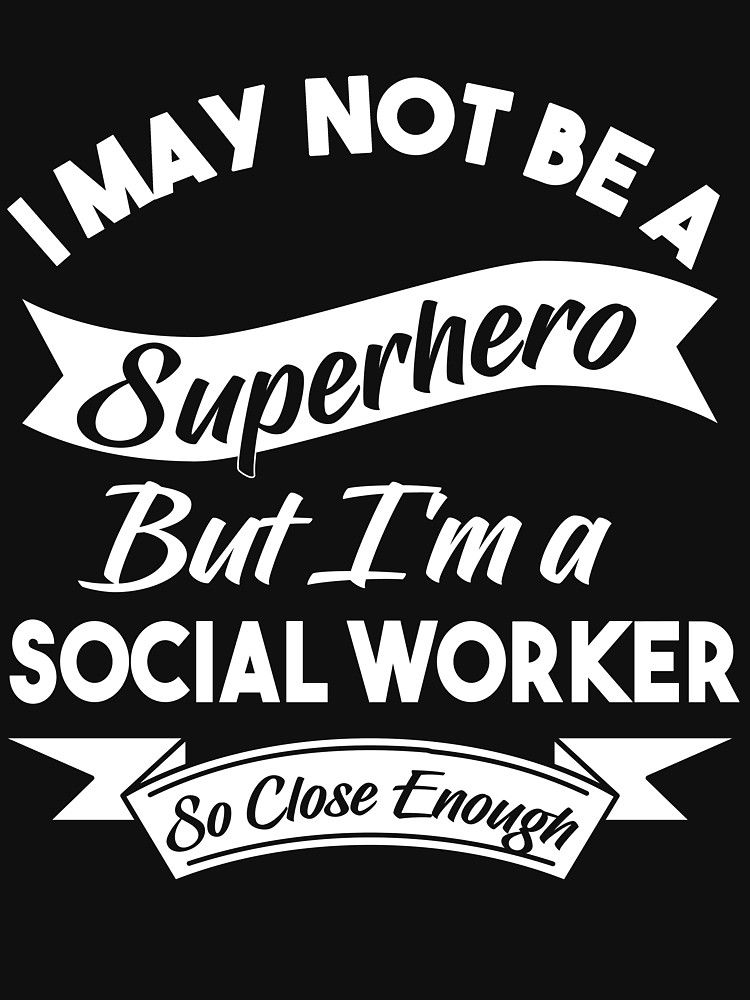 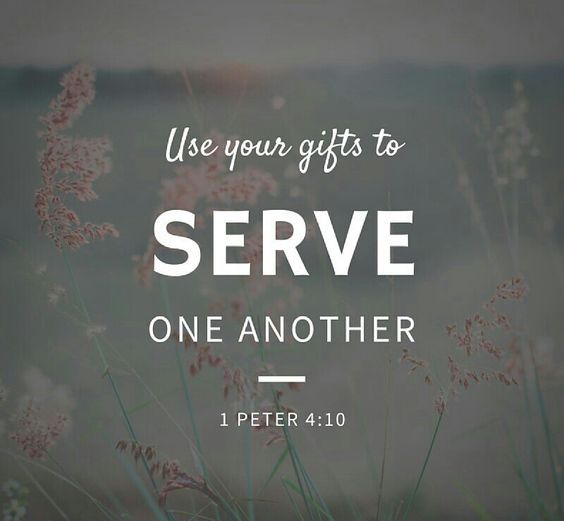 Building Healthy Families
How can YOU help new moms?

Do you have a heart for new moms and helping families heal? If so, read on to see what YOU can do to help the families we serve.